Warning: count(): Parameter must be an array or an object that implements Countable in /home/customer/www/strategies.bijoucollective.com/public_html/wp-content/themes/virtue_premium/lib/cmb/init.php on line 746
 Icebreaker New Zealand : Explore Awesome Campaign – Bijou Strategies 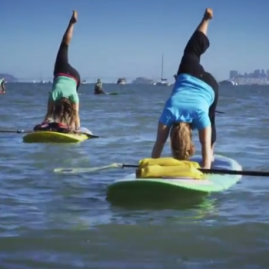 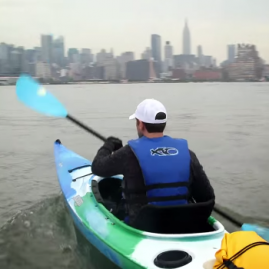 Icebreaker wanted to increase their visibility in the North American market – but their first blush attempt had not yielded the results they were looking for. Icebreaker decided to contract with a US-based agency to localize their next approach.

Support From Bijou
Bijou was tapped by Sockeye, the Portland-based agency whom Icebreaker had selected to head up their next campaign. We came on board with Sockeye to provide white-labeled social media strategy for Explore Awesome – a cross platform communications effort build on direct outreach to athletes and adventurers.

Sockeye shot a series of short films to help a small group of outdoor enthusiasts tell their story: cyclists and slackliners, a kayaker who paddles across the Hudson for his daily commute, a yoga group that practices on paddle boards in the San Francisco Bay…

The athletes participating in this video series then kicked off a pay-it-forward campaign, gifting an Icebreaker t-shirt to a friend, and giving them a chance to share their adventure stories with a wider audience. This set off a chain reaction of storytelling and gifting, which helped spread the word about Icebreaker among their core target audience.

Back to Portfolio Home